This morning the PGA Tour dropped the bomb that along with Bryson DeChambeau testing positive for COVID-19 and being replaced by Fatrick Reed in the Olympics (the two biggest assholes on tour), Jon Rahm is also out of the Olympics testing positive. This is now Rahm’s second time having to deal with this coronavirus bullshit, the first time coming just around 70 days ago when … END_OF_DOCUMENT_TOKEN_TO_BE_REPLACED

So it’s been a while since I’ve written anything on here, ironically since around the same time that the fucking world shut down. My main topics to write about and the reasons I started this blog are gambling and to talk about The Bachelor. Obviously can’t blog about either of those now so I really gotta think outside the box. Its prime time during what’s … END_OF_DOCUMENT_TOKEN_TO_BE_REPLACED 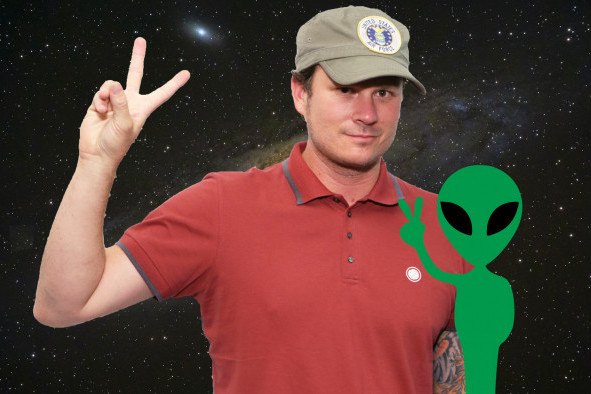 In 1999, blink-182, released the most electric punk rock album ever made, Enema of the State. On that album, which was musical perfection, there was a song Tom Delonge wrote titled “Aliens Exist”. Hey mom, there’s something in the backroom Hope it’s not the creatures from above You used to read me stories As if my dreams were boring We all know conspiracies are dumb … END_OF_DOCUMENT_TOKEN_TO_BE_REPLACED